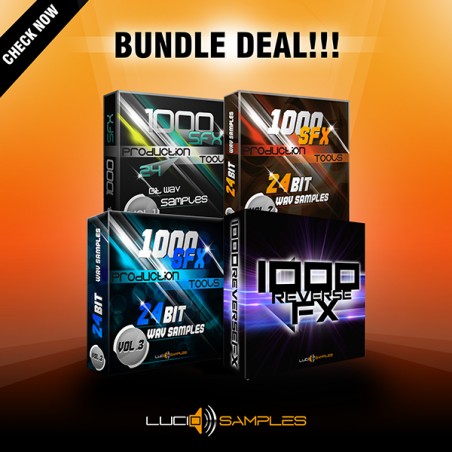 This is one of our largest sample packs. It contains all 4 volumes of SFX series. This series has found its place on many Sound Engineers around the World. The reason is simple: There are not many so rich and useful sample packs dedicated to the sound producers.

Each volume of SFX Production Tools series has its own well organized folder structure. The variety of sound is very wide. Here are some examples of sounds:

All you need for your productions and experiments - now in one large bundle. Why wait? Act now! 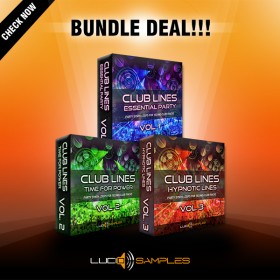 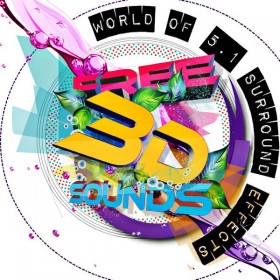 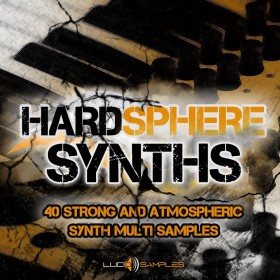 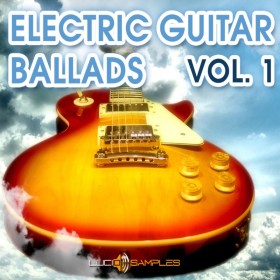 'Electric Guitar Ballads Vol. 1' is a collection of 106 ready to use electric guitar licks. They have a calm ballad-rock vibe. Euphonious sound of pure electric guitars and engaging melodies...