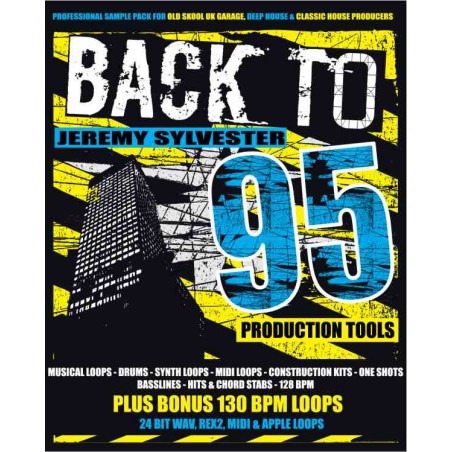 This Exclusive new sample pack by Jeremy Sylvester* was developed to provide you with essentials to add special ingredients into your own musical productions. Some say the early nineties provided some of the best House music of all time and this special sample pack was designed to capture those elements.

The pack contains various musical loops, drum loops, construction kits, one shots & hits in multiple formats that include 24 bit WAV, REX2, MIDI & APPLE LOOPS which will be compatible with most software instruments used in todays music productions. The drum sounds have been taken from Jeremy's own personal AKAI MPC 3000 & S950 sound library disks and re-formated. All the musical loops, basslines, one shots and drum loops have been made using Pro-Tools hardware, Reason & Logic 9 software. The pack contains 100s of Jeremy's favorite tried and tested drum sounds which he's still using to this day.

So if your looking for authentic Uk Garage and classic House music sounds influenced from those wonder years of the early nineties in your music productions, then this is something for you. And of course, this pack can be used effectively in many other genre from Broken beat, Deep House, Deep Tech, Soulful House, 2-Step, Dubstep and much more, so use your imagination and let it run free.

* Jeremy's career in the music industry spans nearly 15 years, and in that time he has become one of the most prolific underground House & Garage producers in the UK. His work with 2 lengendary UK record labels Nice n Ripe & Azuli throughout the nineties saw him influence an entire generation of young underground House & Garage music producers in the United Kingdom and around the globe. 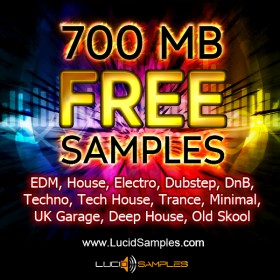 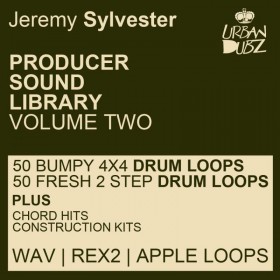 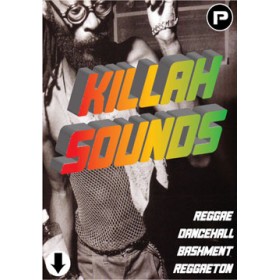 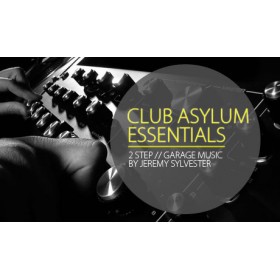 If your looking for authentic UK Garage, Old Skool or 2 Step sound files, then look no further than this. This pack has been created by the most respected UK Garage production team Club Asylum...