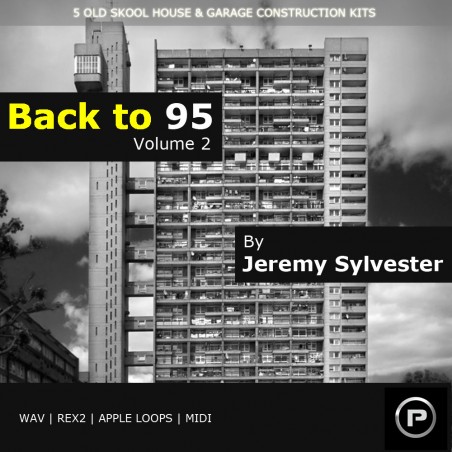 This is the second part in the highly popular Back to 95 Series originally released in 2010. Developed by pioneering UK House & Garage producer Jeremy Sylvester. This pack is inspired by the early USA & UK underground House & Garage scene from around 1995 when few people would argue were the best years of House Music.

This pack is designed to be used in other related genre such as Deep House, Deep Tech, UK Garage, Classic House, Soulful House, Funky House and UK Funky. 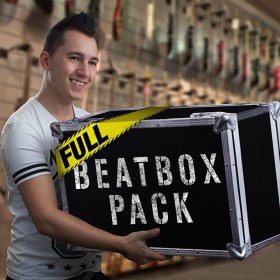 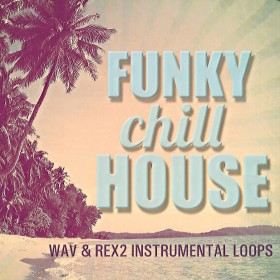 Funky Chill House is light and joyful mix of chillout, house and funky – if you love these music vibes, check out what we've prepared for you! In this collection... 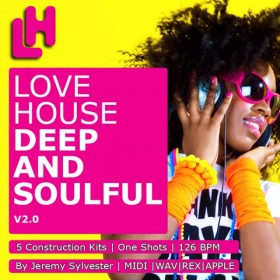 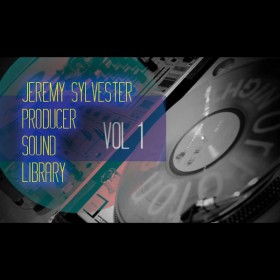