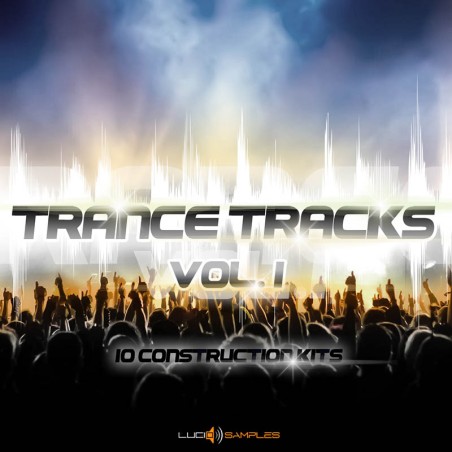 Continuing our fruitful work on trance sounds, we are launching a new series of construction kits for creating music full of energy. Trance Tracks Vol. 1 consists of 10 fresh construction kits for the simple assembly of trance tracks from ready-made, matched tracks. Each construction kit contains from a dozen to several dozen remarkably synthesizer samples such as Trance Lead, Synth, Pad, Synth Bass, Bass Pad and from one to several drum tracks. The sound of these samples is certainly invigorating and will stimulate many artists to create their new trance tracks.

A great help in creating complete songs, especially for more self-contained creators, will be FL Studio project files with a record of all melodies and sequences that can be used with your favorite VST Synth plugins. 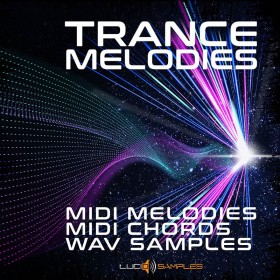