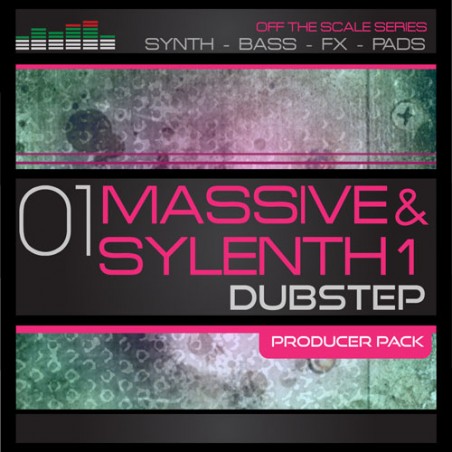 About Massive & Sylenth - Dubstep Off the Scale

MASSIVE & SYLENTH - DUBSTEP 'OFF THE SCALE' contains a combination of NI MASSIVE & SYLENTH1 presets of Bass, Synth, FX & Pads sounds deisgned for the latest Dubstep & Bass music tracks currently dominating the clubs right now. This series uses presets/ patches designed to be used within your latest updated version of MASSIVE & SYLENTH1. Each preset has been meticulously designed specifially for this genre, developed by highly experienced and proffessional sound engineer 'DIRT CHEAP' renowned for his BEATPORT top 10 tracks. Also contained within this exlusive pack are MIDI Dubstep drums which you can use within your compositions 100% copyright Free.

If you are looking for 'Dirty, Gritty, Cutting Edge Sounds', then look no further. You probably wont see another pack like this on the market with both MASSIVE & SYLENTH1 presets designed for Dubstep music and all at a very affordable price. GET YOURS TODAY!

DUBSTEP OFF THE SCALE Contains: 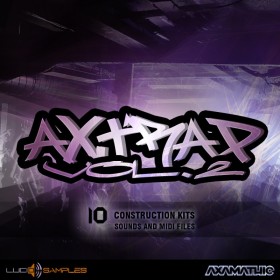 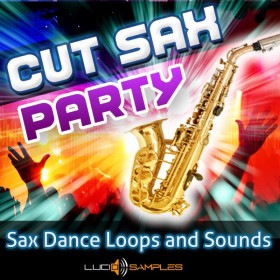 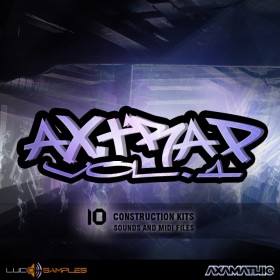 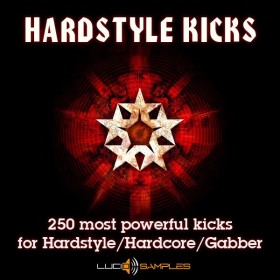